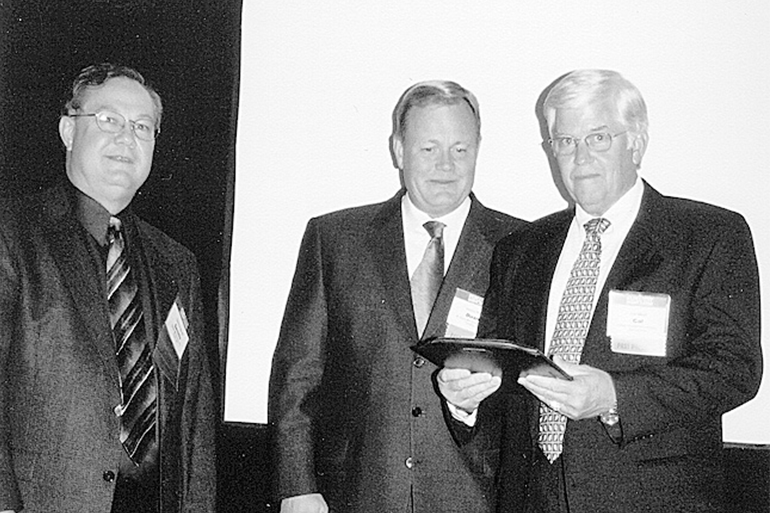 Far West Equipment Dealers Association past president and long-time supporter Cal West passed away on April 29, 2021, and among the items he left behind were two Frank Staben tractor sculptures auctioned during FWEDA’s annual conferences. Cal’s wife, Jennifer Goble, is donating the sculptures to the association.

“I know Cal would want these beautiful original sculptures to return to Far West as a fundraiser, an organization he believed in and contributed to for 45 years,” Jennifer said.

Cal was president of the Mountains States Association when it merged with FWEDA in 1998 and he became a member of Far West. When he sold his five John Deere dealerships in Colorado in 2010, Cal continued to support FWEDA and the annual conference as a vendor for Big Iron Equipment Auctions.

“FWEDA is grateful to Cal and Jennifer for their dedication to the association and for these gifts,” said Joani Woelfel, president and CEO. “I’m thankful to have known Cal and I appreciated his guidance after I joined the association. I feel blessed to have spoken to him a few days before he passed away.”

Cal mentored dealers and vendors and never hesitated to offer his wisdom to Far West and family equipment dealers, Jennifer said. He was consistently a high bidder at the silent auction where he bought three Frank Staben sculptures. “He bid on many items, not because he necessarily wanted them, but to ensure top dollar, and because he had fun competing with his friends,” she added.

He faithfully attended the association’s annual past president’s recognition dinners the night before the conference officially started until the event was retired in 2018. Cal’s motto for doing business, “Like, Trust, and Respect,” included Far West and the friends he made through his involvement. He spent his entire life involved with agriculture.

He was raised on a farm in Syracuse, Nebraska, went to Southeast Community College in Milford, Nebraska, to study mechanics, worked for White Farm Equipment, and then bought into his own John Deere business in 1976. When he sold out in 2010, he immediately took a consulting job with Big Iron and was still employed when he died. Big Iron named a conference room in Omaha after him and created an annual “Cal West Integrity Award” for an outstanding employee and started a scholarship in his name at Northeastern Junior College in Sterling, Colorado, to help students in the ag/mechanics department. 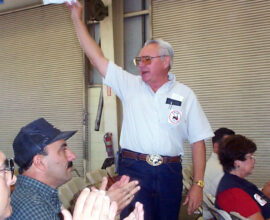 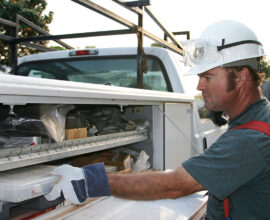 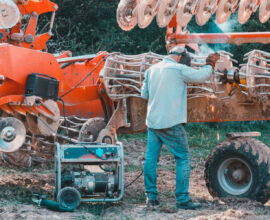 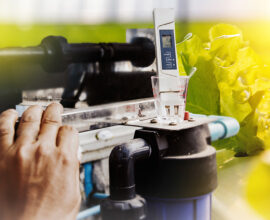