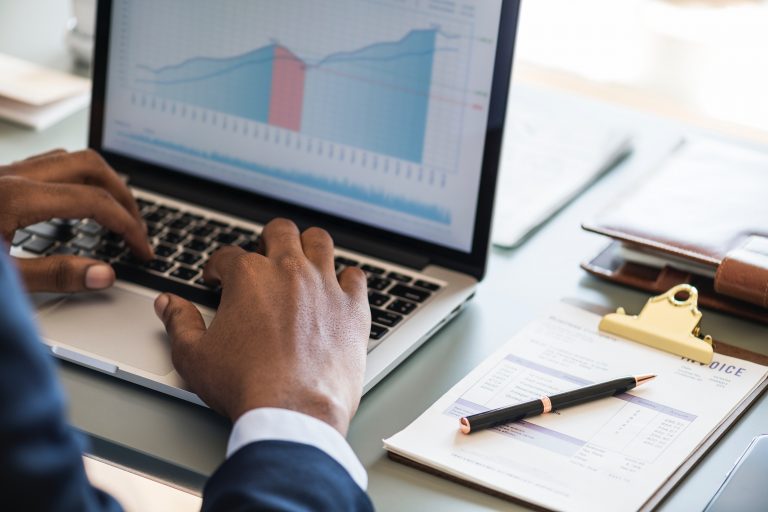 On June 20, the U.S. Supreme Court ruled 5-4 that states can compel online retailers to collect and remit taxes for online purchases. This position reverses the 1992 Quill v. North Dakota ruling which said only a retailer with a “brick and mortar” presence could have taxes levied on products by that state.

In last week’s South Dakota v. Wayfair ruling, it is important to note that unlike Colorado, South Dakota does not have a state income tax and sales taxes made up 63% of their state’s general budget.

The state legislature there saw local retailers as being on unequal footing, while South Dakota was predicted to be losing $48-$58 million in uncollected tax revenue each year.

Legislation which was a precursor to the Wayfair case included a “safe harbor” clause to ensure online tax collection would not hurt smaller and local online retailers. Specifically, South Dakota required businesses be exempted if they had less than $100,000 in transactions, or less than 200 separate transactions per year in the state.

“The Internet’s prevalence and power have changed the dynamics of the national economy. The expansion of e-commerce has also increased the revenue shortfall faced by States seeking to collect their sales and use taxes.” –Justice Anthony Kennedy, joined by Justices Clarence Thomas, Ruth Bader Ginsburg, Samuel Alito and Neil Gorsuch for the majority opinion

Looking ahead, it is likely still too early to determine whether this ruling will affect online retailers and which states would choose to require collection of taxes. 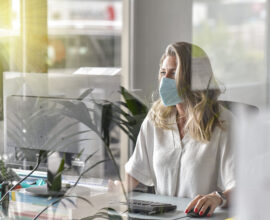 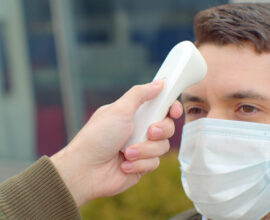