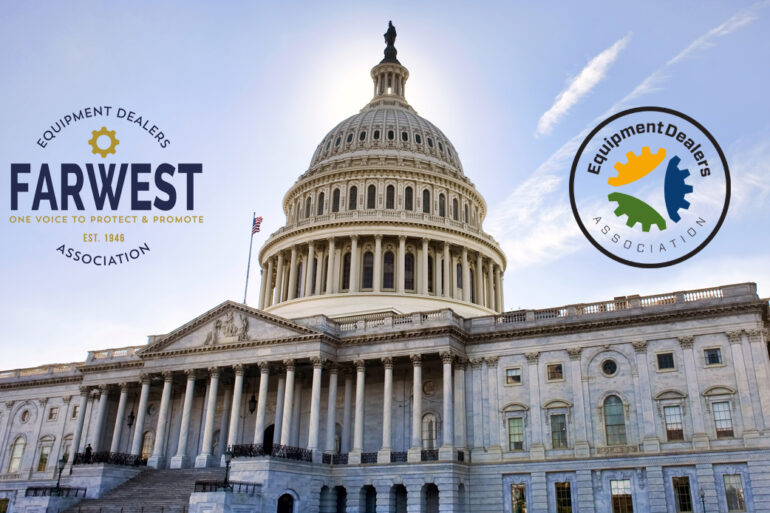 Nick Yaksich is Senior VP, Government and Industry Relations for the Association of Equipment Manufacturers. Yaksich joined AEM in 1998 as vice president of government and industry relations. Prior to that, he worked as a lobbyist for the National Asphalt Pavement Association and the Associated General Contractors of America after leaving Capitol Hill as a congressional aide.

Terry Gass, VP of Marketing/District Manager for 21st Century Equipment based in Scotts Bluff, Neb., is active in educating lawmakers and advocating for dealers about the right-to-modify vs. the right-to-repair equipment. Before joining 21st Century in 2015, Gass was VP of operations for a Deere dealer in Kentucky/Tennessee. Prior to that he worked for John Deere (corporate) in credit, sales, marketing, and product development for 15 years. Gass has a BS in Finance from Illinois State University.

Natalie Higgins is the Vice President of Government Relations and General Counsel. In her role as Vice President of Government Relations, Natalie tracks key legislation affecting equipment dealers and lobbies on behalf of the association individually and as a member of various coalitions and industry partnerships. In her role as General Counsel, Natalie is the first point of contact for members through EDA’s Legal Resources Hotline. Natalie brings significant value to EDA members by connecting them with the information and/or legal talent needed to effectively run their businesses.

Joani Woelfel is President & CEO of the Far West Equipment Dealers Association. She works with dealers, industry partners and coalitions to advocate for local and national policy issues on behalf of dealership interests in FWEDA territories. Woelfel has worked in media and communications in the United States and Europe. As a journalist she covered government, politics, law enforcement and the judicial system. Other roles include PR and communications in education and hospitality, and sales and marketing in the AEC industry. 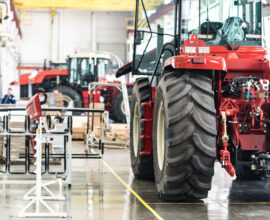 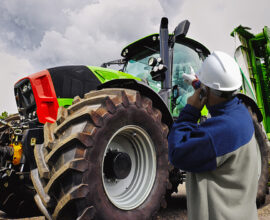 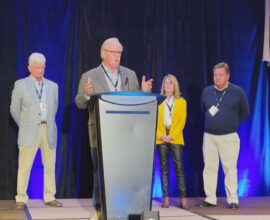