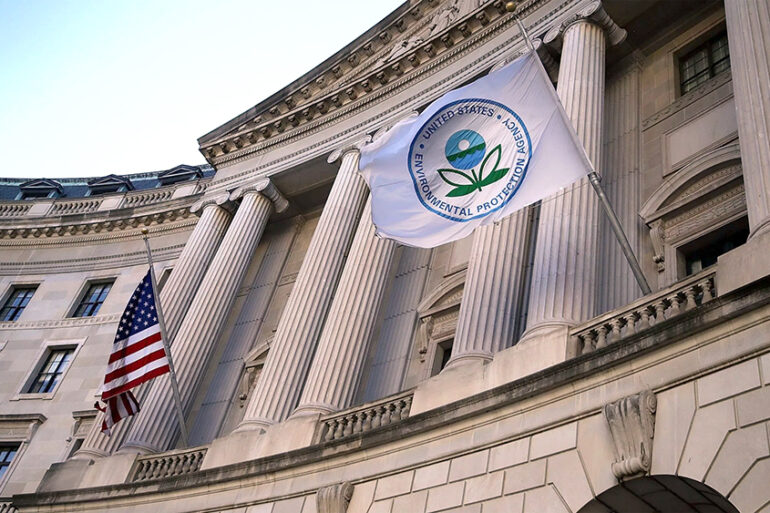 The U.S. Environmental Protection Agency (EPA) has identified numerous companies and individuals who have manufactured and sold both hardware and software specifically designed to defeat required emissions controls on vehicles and engines used on public roads as well as on nonroad vehicles and engines.

In an on-going effort to address this air quality problem, EPA has resolved more than 50 cases addressing these types of violations since 2015. Today’s announcement highlights three such cases that have been resolved administratively:

In recognition of the substantial excess pollution caused by illegally modified vehicles and engines, EPA is implementing a National Compliance Initiative entitled Stopping Aftermarket Defeat Devices for Vehicles and Engines. In furtherance of this initiative, EPA will continue to vigorously pursue enforcement against those who violate the defeat device and tampering prohibitions of the Clean Air Act. In addition, EPA has and will continue to prosecute criminal activity related to the illegal sale and installation of defeat devices.

If you suspect someone is manufacturing, selling or installing illegal defeat devices, or is tampering with emissions controls, tell EPA by writing to tampering@epa.gov.