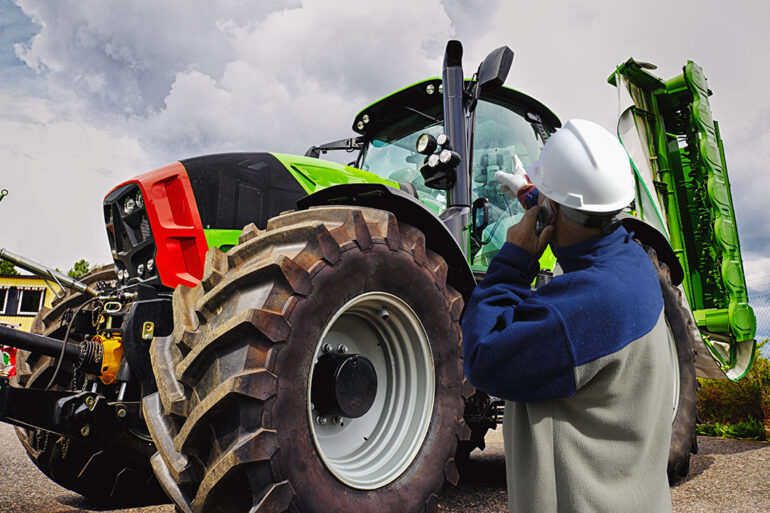 “The Boards of Directors of half of the equipment dealers associations in North America believe this is a fundamentally flawed concept that will diminish the ability of EDA to carry out its primary mission, which is to address our industry’s National concerns,” the five associations wrote in a letter opposing the merger. “Simply put, EDA’s merged organization will be burdened with representing dealers at too many different levels. From a legislative and regulatory standpoint alone, the merger would require EDA to become an industry advocate to at least 28 different state and provincial governments … in addition to the U.S. and Canadian governments.” 13 Trends to Optimize Food Production for the Future