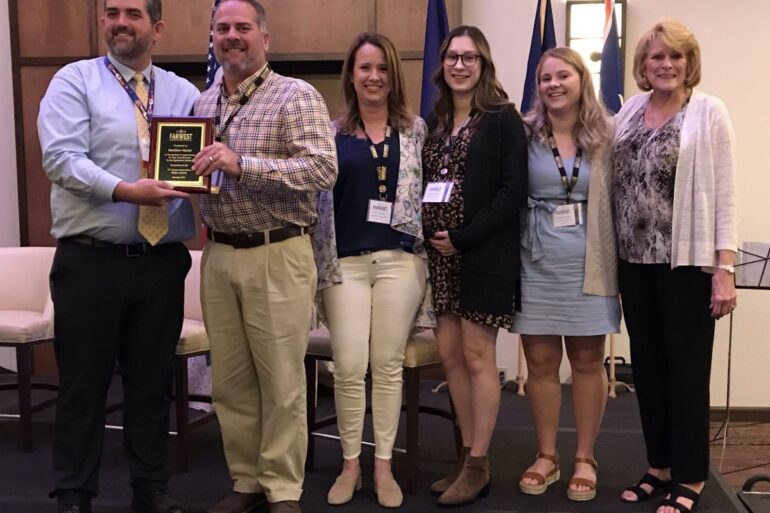 Torrence’s Farm Implements was established in 1939 by Claude Torrence. The dealership began as a service station providing services and carrying products to support the growing agricultural markets in the area. Matt’s Grandfather Luther Hester began working for the business after WW2 in the late 1940’s. Luther Hester took over the business in the 1960’s and grew the business to 3 locations by the mid 1980’s.

Matt’s father Scott Hester grew up in the business and came back to the business in 1973. He worked in  many areas of the business; service, support and sales. Scott was leading the company until his untimely death in November 2005.

Matt grew up in the business working summers pushing a broom, washing machinery and helping with parts stocking. In 1994 he began working full time for the company in the parts department and since has taken on various roles in the company through parts, service, rental and warranty.

Matt has fond memories of his time on the association including DC fly-ins, spending time in Washington talking with Senators and congressmen and representatives, discussing pending legislation that impacts us as dealers and the agricultural community.