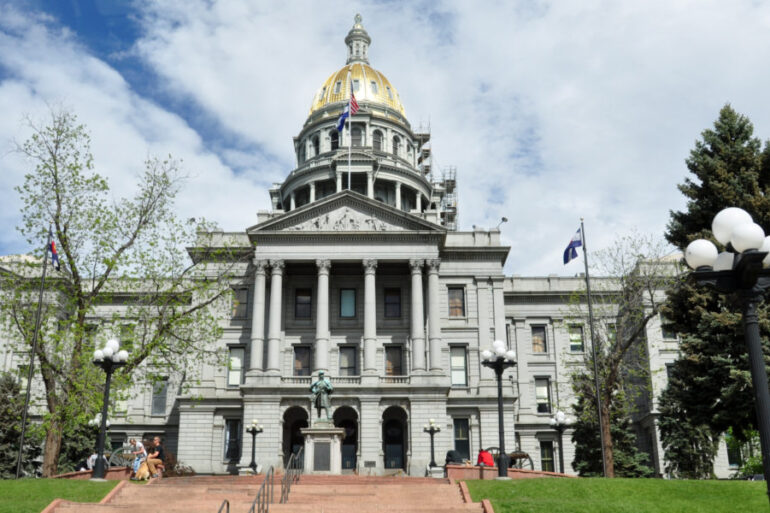 Colorado’s “Right-to-Repair” bill was withdrawn by sponsors during a May 27 hearing of the Business and Labor Affairs Committee at the Colorado Capital.

Titone and Singer noted the complexity of the issue, specifically as it relates to farm equipment. The committee unanimously agreed to Postpone Indefinitely the legislation. Both lawmakers described “right-to-repair” as “near and dear” to their hearts and said to expect a revised proposal next year. They asked committee members to work with them on a compromise bill. Committee Chair Rep. Tracy Kraft-Tharp and Singer are seeking county offices and will not return to the state legislature next year.

“So just to put it on the record, there was a number of concerns expressed by committee members,” Kraft-Tharp said. “My suggestion is that conversation would include those areas of concern.”

FWEDA worked with EDA, its affiliates, AEM and manufacturers in forming the Coalition Opposed to Illegal Tampering this past year. The coalition opposes “right-to-repair” advocates’ attempts to access source code to modify and override emissions, performance and other safety features. Similar “model” bills were introduced in Arizona and Hawaii this year, neither advanced through the legislature. 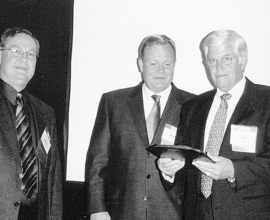