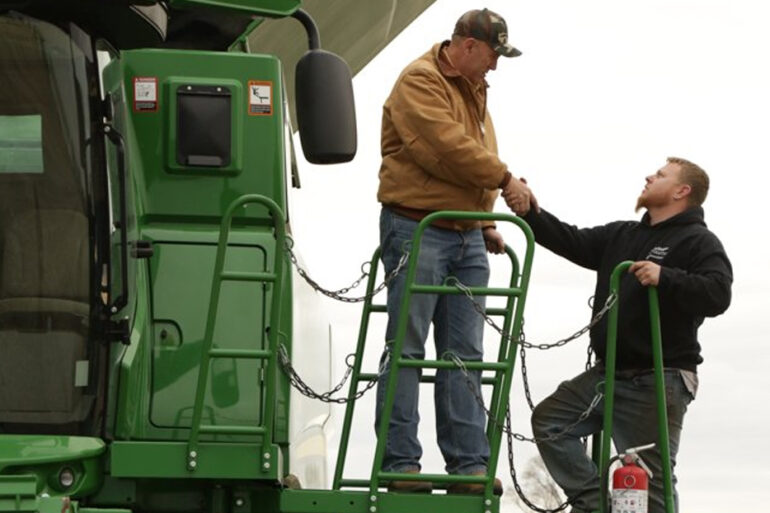 On the heels of HR 4006, “Right-to-Repair” legislation  introduced June 17 in the U.S. House of Representatives, the Biden Administration announced Tuesday it would issue an executive order empowering U.S. Department of Agriculture and the Federal Trade Commission to “engage in a series of rule-makings to increase competition in agricultural industries, to boost farmers’ and ranchers’ earnings, fight back against abuses of power by giant agribusiness corporations and give farmers the right to repair their own equipment how they like.”

The move follows the May release of an FTC report outlining the objectives. Despite few references to ag equipment repair in the report, special interests – unable to advance their agenda in more than 30 statehouses across the country over the past three years – are bypassing state legislatures heading straight to the federal government for more control.

“The ‘Right-to-Repair’ movement misleads consumers with claims they cannot repair their equipment. This is patently false, these special interests know it and they’re desperate to get their way. There’s a reason more than 30 states have rejected proposed ‘right-to-repair’ bills. It’s bad policy and when lawmakers learn the facts about this legislation, it does not advance,” said Joani Woelfel, President and CEO of the Far West Equipment Dealers Association. “These vocal ‘advocates’ have been clear their intent is to secure the ‘right-to-modify’ equipment, bypassing government-mandated safety and emissions features built into equipment software. They use the term ‘right-to-repair’ as click-bait to play on consumer emotions, vilify credible brands and monetize their agenda.”

“To their credit, rather than engaging in the mudslinging of outlets like Repair.org, PIRG, Vice, Wired et al, the equipment industry, dealers and manufacturers have worked to educate the public and legislators on the true impacts of these proposals,” Woelfel said. “We cannot emphasize enough:  States do not embrace these bills, they reject them.”

HR 4006, which would require dealers in all states to follow Right-to Repair laws, has been referred to the House Committee on Energy and Commerce. . Help FWEDA fight this bill by urging your representatives to oppose this bill because of the negative consequences this legislation would have on dealers, customers, the public, safety and the environment.

For more details about the industry’s commitment to help ensure farmers have access to the resources and tools they need, please visit https://fweda/r2r.