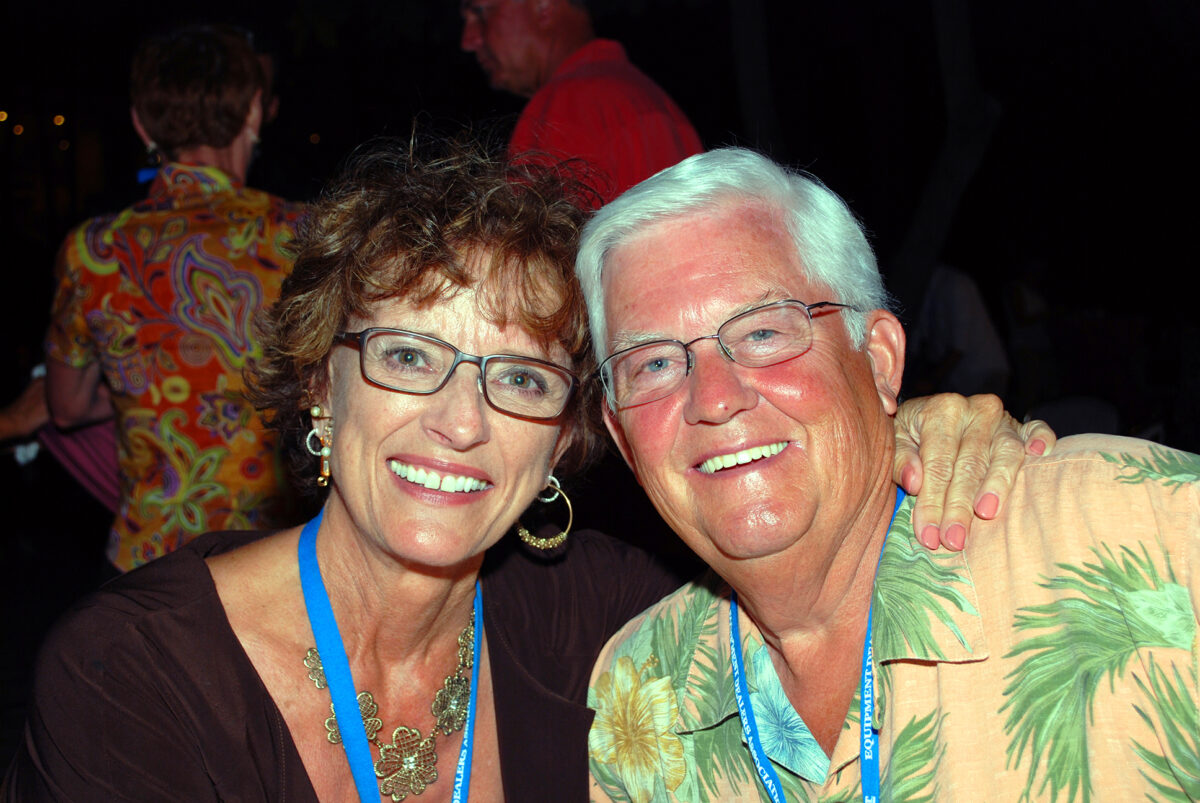 Past President and FWEDA advocate Cal West Remembered as Industry Giant, Services are May 11

Calvin Leroy West was born in Syracuse, Nebraska, on September 18, 1942, and passed away from Leukemia on April 29, 2021, in Houston, TX. He had a large personality and enjoyed an exciting life. All who knew him admired his positive attitude as he fought through cancer treatment and trials. He never lost hope for a cure.

Past president and passionate FWEDA advocate, Cal is celebrated for his commitment to the farm equipment industry. Cal was the 2002 recipient of the Far West Equipment Dealers Association President’s Award recognizing his outstanding dedication and service to the equipment industry. “Cal was one of the best, a wonderful neighboring dealer. Always positive and a great visionary. He was a giant of the industry,” former dealer Duane Wallin wrote in his memory.

Cal studied to be an Ag Equipment Technician at Southeast Community College in Milford, NE. He started work as a tractor mechanic at a small Oliver Tractor dealership in Syracuse, NE. He worked his way up to being a regional sales rep for White Farm Equipment in Liverpool, NY, and eventually co-owning and managing a group of five John Deere dealerships. Cal moved to Sterling, CO, in 1977 and enjoyed a successful business career as an owner and general manager of Valley Implement/MV Equipment John Deere dealerships and numerous other local investments in the Northeastern Colorado area. He was actively involved in the Elks and Rotary Club and the Logan County Chamber of Commerce. He served on boards of the National Equipment Dealers Association and the Far West Equipment Dealers Association. As a business person, he was known for his belief in the importance of developing people. He frequently spoke at national conferences on workforce development, and he actively supported agriculture career programs at Northeastern Junior College, and Southeast Community College. 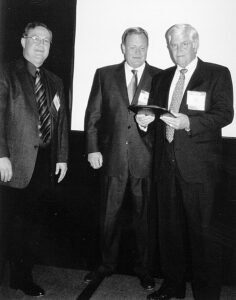 In recent years, Cal kept himself busy helping BigIron Auctions with business development and serving on the board of AKRS Equipment. Cal’s passion for hard work and keen business insights will be remembered by all who worked with him through the years.

His family and friends will remember special times riding motorcycles, snowmobiles, and ATVs. Cal had an adventurous spirit, loved traveling, and collected coins, John Deere memorabilia, belt buckles, and antique tractors. Family and friends enjoyed his famous Swedish pancakes and peanut brittle, which he learned to make from his mother. Folklore has it that Cal may have participated in some of the local hot rod events where cars would line up at an intersection south of Syracuse on Highway 50. Area law officers squelched many of the races. Cal claimed to have "the best" hot rod he called "the Best by West."

A Celebration of Life is scheduled for 2 p.m. Tuesday, May 11 at Sky Ranch Golf & Grill, 17408 Highway 14, Sterling, CO, 80751. Memorials to help fund his desire to provide books for area children and/or further the work of givingsight.org, an organization which addresses vision impairment (a lifelong issue shared by Cal and his grandson), can be sent to Cal West Memorial, PO Box 1743, Sterling, CO, 80751. 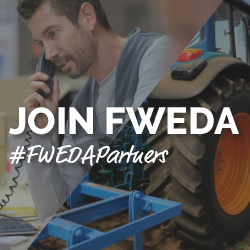