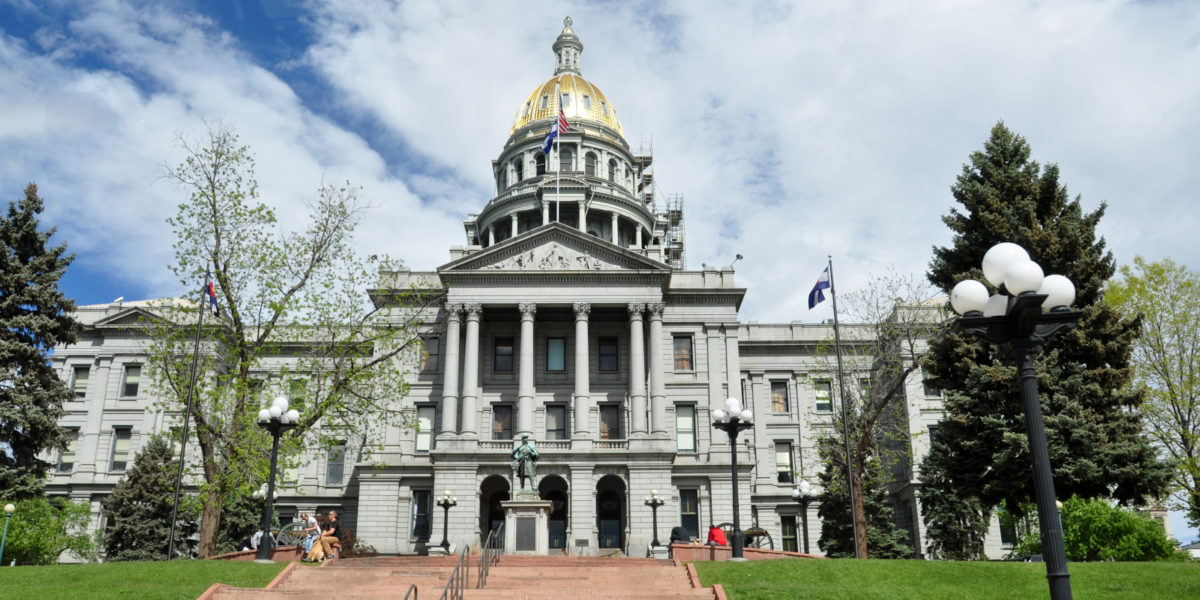 What Do Colorado’s Election Results Mean for Businesses?

The results of the 2020 Election made it very clear that Colorado is an anomaly when compared to the rest of the nation. Once again, the voters in our state remained fiscally conservative on some ballot initiatives but voted to keep one party in control at the state capitol and in the U.S. Senate – while other states saw Republicans pick up seats in the U.S. House of Representatives, which closed the gap in the U.S. House despite expectations of a “blue wave.”

Colorado saw record voter turnout across the state, easily surpassing 2016 levels and potentially having the highest rate of voter turnout in the nation this year. Unaffiliated voters accounted for about 39% of the turnout as of Wednesday, surpassing both Democrats and Republicans in votes cast.

There was no question that Colorado’s electoral votes would go to Joe Biden on election night while the rest of the nation awaits the final presidential results.  But when it comes to who will be roaming the halls in Washington, DC, we’ll have two newcomers:

The General Assembly will remain in Democratic hands, with the party split in the State House remaining the same at 41 Democrats to 24 Republicans and Democrats picking up one seat in the State Senate, shifting the power to 20 Democrats and 15 Republicans.

When it comes to the State Legislature, not much changed in the Colorado House of Representatives.  One seat shifted out of the Democrats’ hands in Pueblo where Bri Buentello (D) lost her seat to Republican Stephanie Luck.  Republicans lost a seat in Arapahoe county with Richard Champion (R) losing to newcomer David Ortiz (D).  The House caucus split will remain the same with Democrats controlling 41 seats while Republicans control 24 seats.

While some political junkies hoped that a few House seats would be competitive in Jefferson County – including the seats held by Democrat incumbents Brianna Titone and Lisa Cutter – once again JeffCo stayed solidly blue and both of those seats were held by the incumbents.  Locally, JeffCo voters also ousted Libby Szabo, a Republican who served as County Commissioner since 2017, to former House legislator Tracy Kraft-Tharp (D).

Chamber-endorsed victories in the House are as follows:

Republicans in the State Senate saw their numbers reduced once again due to a loss in Senate District 27 by Suzanne Staiert (R) to Chris Kolker (D). This seat was held by Republican Jack Tate (R), who chose to resign early, and the seat has historically been held by a Republican. There was quite a bit of negative campaigning against Staiert who served as Deputy Secretary of State which is the likely cause for her loss. The State Senate party split will likely be 20 Democrats to 15 Republicans, a change from the previous split of 19 to 16. This will likely change the committee structure and create a further advantage for Senate Democrats.

As of Wednesday afternoon, two State Senate races are still too close to call. Incumbents Kevin Priola (R – SD 25) and Bob Rankin (R – SD 8) are currently ahead in their races with final results still pending.

Chamber-endorsed victories in the Senate are as follows:

The most interesting outcome of the Colorado election results can be found within the multitude of ballot initiatives. Not including the many local initiatives that voters had to navigate through, there were ten statewide initiatives that ranged from allowing gray wolves to be reintroduced into our state, to a state income tax reduction, to joining a national popular vote compact.

While the state yet again proved to be solidly “blue” in terms of elected officials, the ballot initiatives tell another story. Colorado voters were fiscally conservative on some issues – like decreasing the state income tax and preventing the Legislature from creating new tax or fee enterprises without voter approval. On the other hand, they also voted to increase worker payroll taxes through a new government-run family leave program – although ballot language did not explicitly identify this measure as a new tax.

Local results: the Colorado Chamber did not make any endorsements in local ballot initiative elections, but it’s worth noting that the City of Denver voted once again for every local measure imposing a tax increase, as well as giving more power to the City Council.

The election results will continue to trickle in over the next few days, however, we don’t expect significant changes in Colorado based on what has been reported thus far.  We can certainly expect the Presidential results to continue to cause consternation nationwide until those results are final.