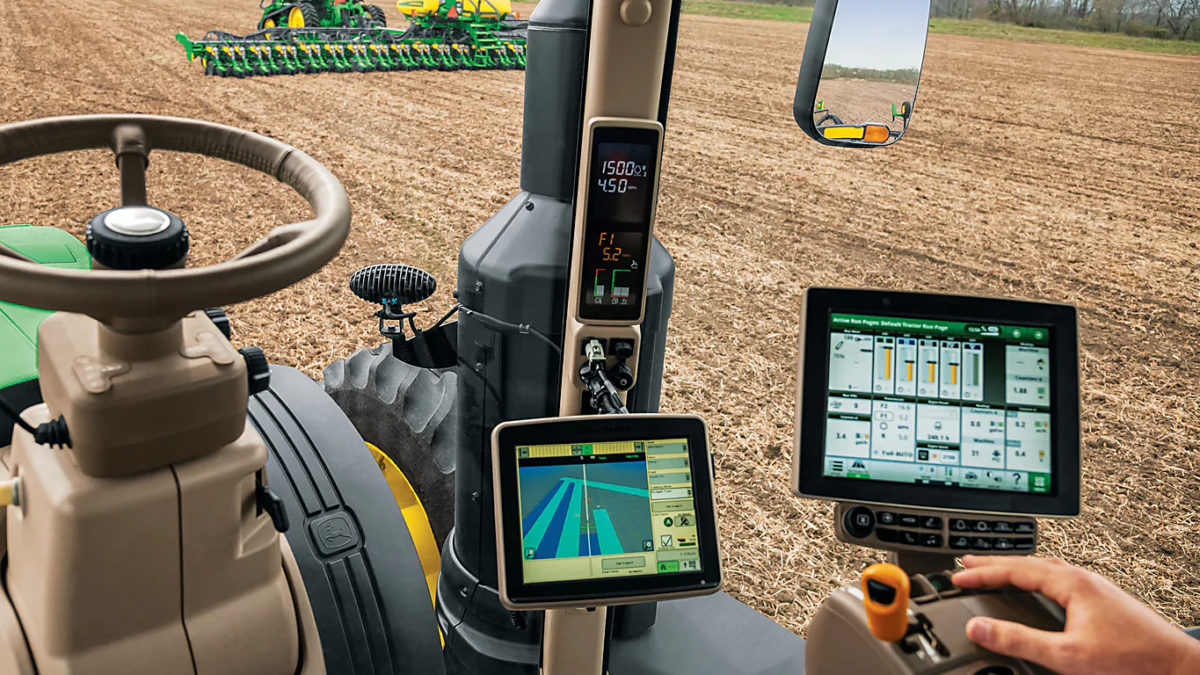 Federal Communications Committee Chairman Ajit Pai pushed back against opposition to the agency’s surprise approval of an application from Ligado to deploy a low-power terrestrial network in L-band spectrum. National security officials and businesses that rely on Global Positioning Systems (GPS), including agriculture and construction, say it could interfere with broadband spectrums, threatening national security and disrupting operations.

Far West Equipment Dealers Association sent a letter to all U.S. senators in its territory of seven states asking them to oppose the approval. FWEDA is an affiliate of the national Equipment Dealers Association, which is part of a coalition led by Sen. Jim Inhofe (R-OK) who with more than 30 senators sent a letter to the FCC criticizing its April 20 decision: “With this specific docket item pending before the FCC for almost 10 years, we are concerned with the pace by the Commission to push through an Order first announced on April 16, the approval for which was declared two business days later. We believe this accelerated timeline was not adequate to address the significant stakeholder concerns for an Order of this magnitude,” the senators said.

Citing the impact of GPS on public safety, national security and the economy, the senators continued that the “FCC has discounted testing and assessments conducted by nine federal agencies in the Inter-department Radio Advisory Committee process — all expressing concerns that the Ligado plan would interfere with millions of GPS receivers and satellite services across the nation.”

There is growing concern worldwide that China is fast-tracking control of 5G technology. In his May 26 response to the senators, Pai cited the race to secure the 5G supply chain … “the FCC has an important job to do with regard to connectivity generally and 5G specifically — we must position ourselves as a global leader in innovation, technology, and the spectrum resources to support these efforts.”

He denied the FCC decision, which he emphasized was unanimous and bipartisan, was a threat to the safety and security of the American people. Pai continued that it is a “fundamental misconception” about the use of the spectrum. “The Commission’s L-band decision does not authorize any spectrum sharing between Ligado and GPS.” Pai added that Defense Department criticism about its ability to comment was also unwarranted.

Pai advised that the Ligado Order, in a section titled “Compliance with Section 343 of the Communications Act,” which accompanied his letter, details the Commission’s decision as consistent with a requirement (paragraphs 129-30) that “resolves concerns of widespread harmful interference by such operations” in those bands “to covered GPS devices.”

The Association of Equipment Manufacturers announced it filed a joint petition with the American Farm Bureau Federation and American Road & Transportation Builders Association asking the FCC to reconsider their Ligado decision. AEM said it reached out to Administration officials in various agencies, asking them to oppose the FCC decision.