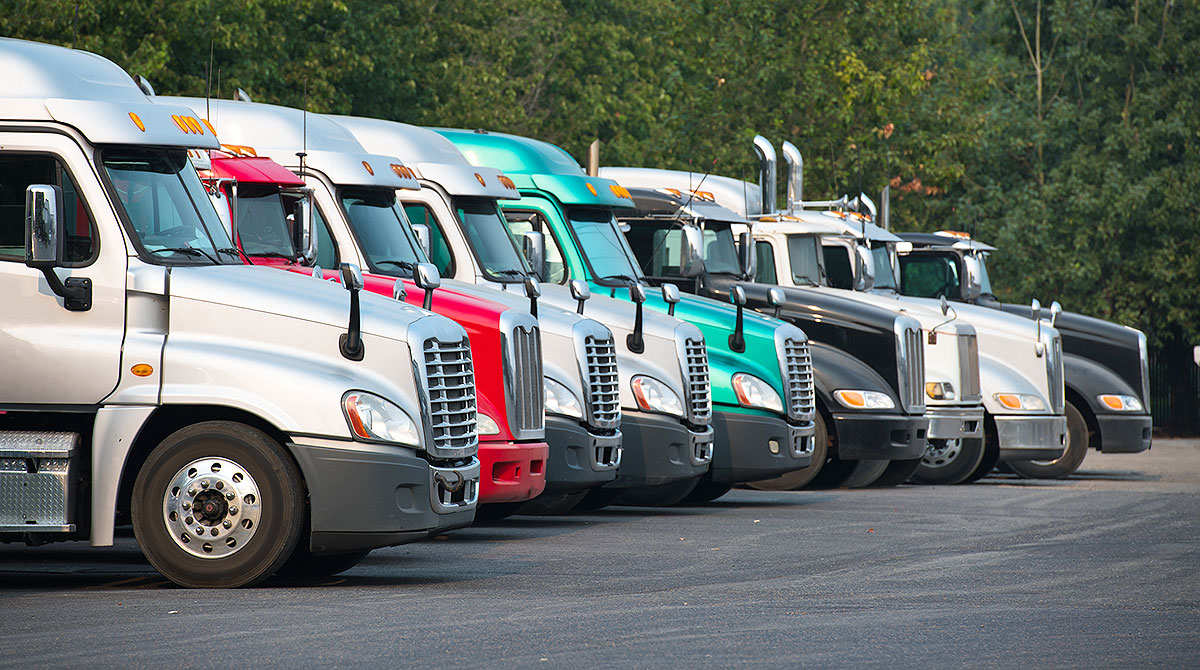 Trucking heading toward a reckoning, amid sick drivers and volatile markets

A report on the trucking industry commissioned by FEMA paints a stark portrait of an industry fraying at the seams, amid a rise in drivers contracting Covid-19 and wild market swings that are buffeting an industry dominated by mom-and-pop operations that could go under.

"Unprecedented shifts in shipper demand among essential and non-essential businesses have challenged the freight system’s agility," the report, obtained by POLITICO, states, and "financial stress is now certain for most carriers and acute for those serving non-essential sectors."

The trucking industry's workforce, now indispensable in keeping Americans supplied with food and subsistence needs, is bending under the pressure. That includes increasing amounts of truckers or their families being infected with Covid-19. It is difficult to obtain overall data on Covid-19 infections due to the way the industry is fragmented, but the FEMA report says that particularly in the Northeast, cases among the driver base are rising.

Even healthy drivers find themselves stymied by a lack of places to park their trucks, rest or grab a bite to eat, as truck stops and other facilities close down. Hauling jobs have also reached a low that has rarely been seen, and the industry fears a "freight cliff" — a sharp drop-off in load volume which could put more drivers out of a job.

"We're already seeing a cliff," said Todd Spencer, who heads the Owner-Operator Independent Drivers Association. Drivers are reporting being offered loads of freight that pay 70 cents a mile, he said. "If it weren't for fuel being as cheap as it is, that wouldn't even cover the cost of fuel." And other existing problems plaguing drivers, like long times waiting at warehouses to be loaded or unloaded, have been exacerbated as the typical supply chains have shifted. Spencer said he spoke with a driver who had spent 26 hours waiting at a grocery warehouse trying to get unloaded. "It's a pretty tough environment for drivers out there now, even though they are desperately needed," he said.

Stress on the freight system is rapidly increasing, with the last two weeks in particular seeing a rapid drop in loads available to haul, during the generally always volatile month of April. Demand and supply networks are not yet failing, but the fears of a "freight cliff" have been fulfilled by a "precipitous drop" in the number of contracts signed to haul loads, says the report, dated Friday. The pain has varied by sector, but for those hauling nonessential loads, like steel, auto parts, fuel or retail goods, it is especially acute. "Our members are scratching their heads trying to figure out where the end of this is, where the economy turns back on," said Bill Sullivan, executive vice president of advocacy at the American Trucking Associations.

Up until this point, trucking has not asked for or received the same kind of targeted financial assistance from the federal government as other transportation industries. In part, that's because the trucking sector, initially buoyed by a crush of demand, has been slower to feel the effects of the crisis. It's also highly decentralized, compared with, for example, the airline industry. Some 90 percent of the 3.5 million truck drivers in the country work for small businesses. ATA discussed asking for more specific aid in coronavirus response bills that Congress has enacted so far, but Sullivan said ultimately, "we mindfully did not target niche trucking specific things, but we did support small business assistance and larger scale liquidity."

That assistance has been helpful for the industry to meet expenses. Many trucking companies have been applying for and receiving small business loans, in particular benefiting from the Paycheck Protection Program, to "be ready for when the switch turns back on," he said. Trucking companies are "prudent, not panicky," Sullivan said. They're "gritty ... strong business people" working at a high level of efficiency.

Regardless, there could be a need in the near future for industry-specific help. "The freight system may require targeted support to continue serving demand and supply networks rather than encumber economic recovery," says the FEMA report. The industry is prepared to ask for more if it sees a need, including possible trucking-specific low-interest or no-interest loans, said Sullivan. "We're going to continue to make the case for the broadest assistance that we can." Making it even more challenging is the patchwork of state and local decisions both about shutting down commerce and about maintaining trucking regulations. DOT has offered some exemptions from regulations, including for medical certificates and inspections, and has also relaxed rules to allow food trucks to operate at federally funded rest areas.

But Spencer said that some states are still stopping trucks for routine checks, which he called "bizarre" given the importance of social distancing. The bottom of the unprecedented crisis still can't be calculated. "Freight capacity has historically adapted well to economic volatility, albeit with some delays," the FEMA report says. But "the current combination of accelerated economic decline and operational constraints is unique."

Lewie Pugh, another OOIDA executive, said that the only comparison he can make to his 20-year career driving a truck is carrying loads in the South after Hurricane Katrina, except on a national scale. "You couldn't eat, there were no services, you were limited on how much fuel you could buy," he said. "You didn't know what you were getting into when you took a load down there. It was a big unknown." 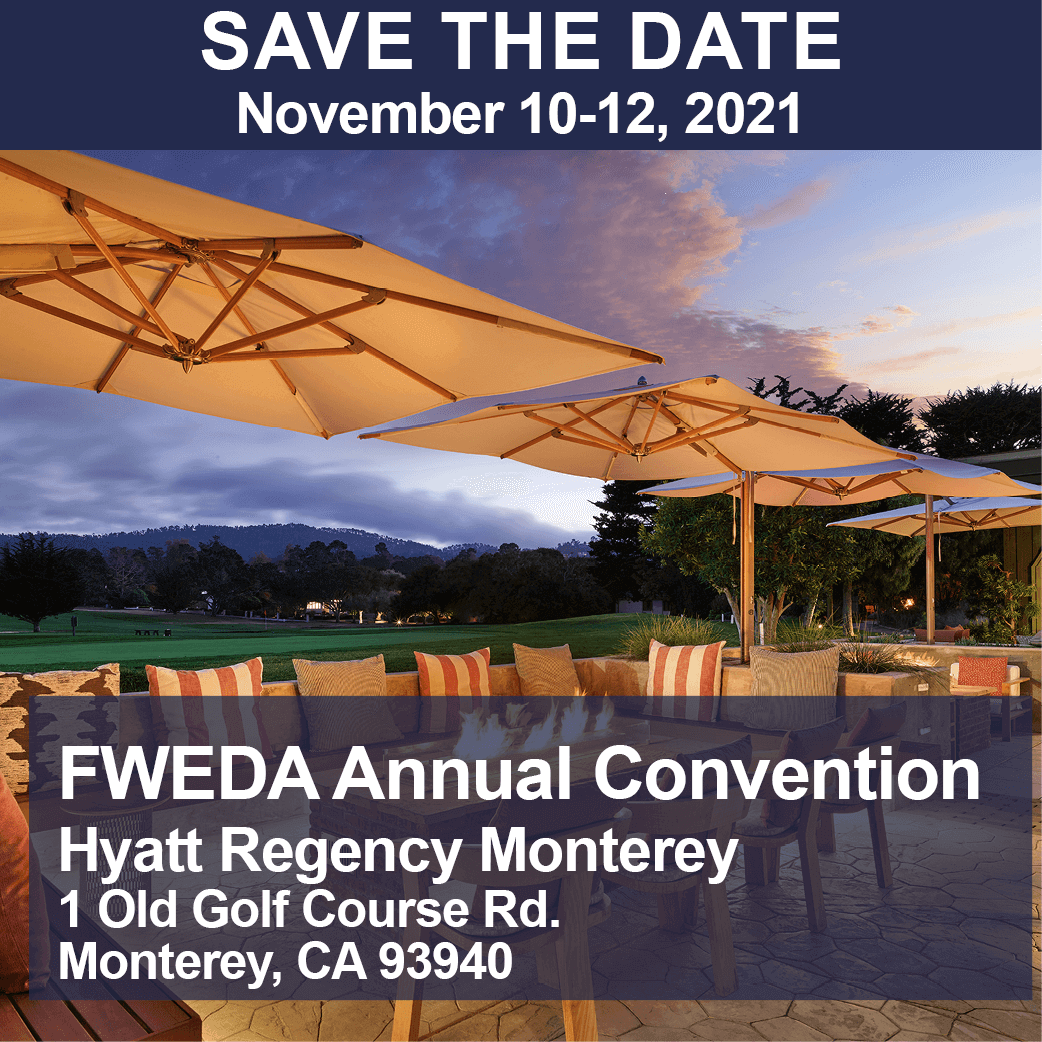