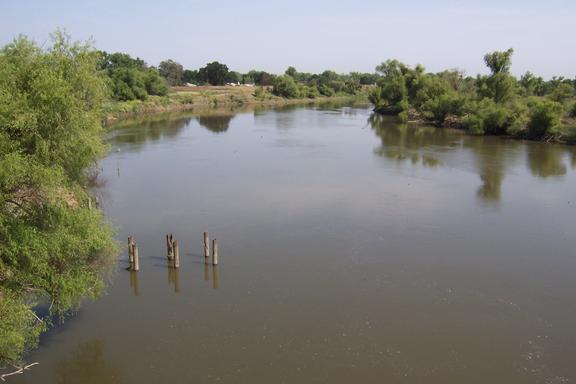 ADAM GRAY: In going after Trump, California is going too far with environmental legislation

SB 1 is not just dumb, it’s dangerous. This bill jeopardizes the most significant progress the state has made in solving its most contentious water problems. At the direction of Gov. Gavin Newsom, senior administration officials have worked diligently to update the Bay-Delta Water Quality Control Plan without the bitter battles of the past. Read More>>

Urge lawmakers to vote no on Senate Bill 1
There is growing opposition to the California Environmental, Public Health, and Workers Defense Act of 2019 as written because of provisions that would threaten water supply reliability for millions of Californians, threaten to exacerbate California’s housing crisis and disrupt agricultural operations.

We know you are busy but FWEDA joined a coalition that needs your help to stop legislation that threatens to interfere with farming operations.

SB 1 (Atkins) is a sweeping bill meant to assert strong California regulation wherever and whenever federal regulation is relaxed under the Trump Administration. SB 1 was amended to include language to protect wetlands by imposing new regulations on the discharge of dredged or fill material. This new language may severely limit routine agricultural activities on farming land. The amendments to SB 1 would subject vineyard and routine farming activities to a lengthy, costly and uncertain state permitting process.

The amendments to SB 1 would apply to past actions, existing enforcement actions, and to future activities as well, a classic legislative overreach with which you are all too familiar.

Nearly a dozen lawmakers wrote Atkins in opposition to the bill, as currently drafted, saying it could undermine operation of the Central Valley Water Project, unintentionally lock in outdated science related to the management of listed species, and upend wetland regulation efforts currently being pursued by the State Water Resources Control Board.

SB 54 expands mandates to all packaging in California
SB 54 would substantially increase the cost to manufacture and ship consumer products sold in California by providing CalRecycle with broad authority to develop and impose costly and unrealistic new mandates on manufacturers of all single-use packaging and certain single-use plastic consumer products under an unrealistic compliance time frame that fails to address California’s lack of recycling and composting infrastructure.  See bill status >>

SB 468 creates $20 billion in new taxes
Before amendments, SB468 repealed several of California’s most popular and most important tax exemptions and expenditures, which would raise taxes by $20 billion. Instead the bill will create a government layer to evaluate the exemptions for possible elimination. | See Bill Status >>

Bill converting contractors to employees inches closer to passage
Gov. Gavin Newsom indicated he would support AB 5 if passed by lawmakers and presented for his signature. CalChamber says it a one-size-fits-all approach that should exempt several professions. Independent truckers say it will put them out of business. Read more >>

Far West encourages association members to contact lawmakers TODAY to voice opposition to these bills that will substantially increase the cost of doing business through regulation and compliance. 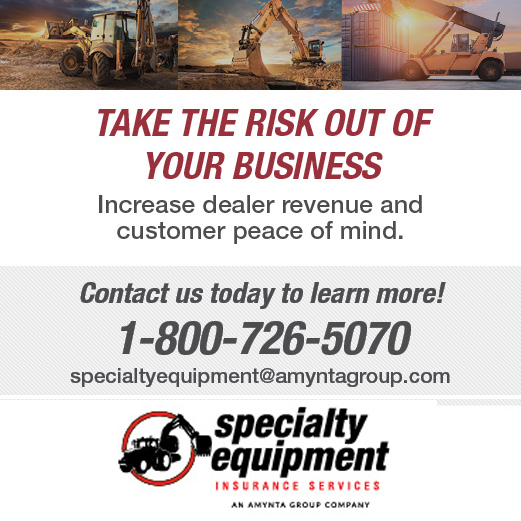