Norman J. Bingham and Audrey Bingham at the 2011 FWEDA Convention

Norman J. Bingham passed away May 15, 2019. A past president of the Far West Equipment Dealers Association, 1975–1976, Norm was recognized by his peers as a respected industry leader, and was a recipient of the 1997 President's Award. He spent his lifetime dedicated to the agricultural community and will be dearly missed by his friends and family.

Services will be at 10 a.m., Wednesday, May 22 at LDS Galveston Stake Center Chapel: 1950 W. Galveston Street, Chandler, AZ 85224. In lieu of flowers, the family asks that remembrances be made to Hospice of the Valley.

Norm was born at home on a dairy farm in Binghamton, near Tucson, Arizona on October 1, 1926. His parents, Glen and Lydia, owned the Catalina dairy farm where they resided and a cattle ranch near San Manuel, Arizona. His childhood as a farm boy involved milking cows, bottling milk and delivering milk to homes and grocery stores. He maintained he had the best childhood anyone could have with three brothers and two sisters. 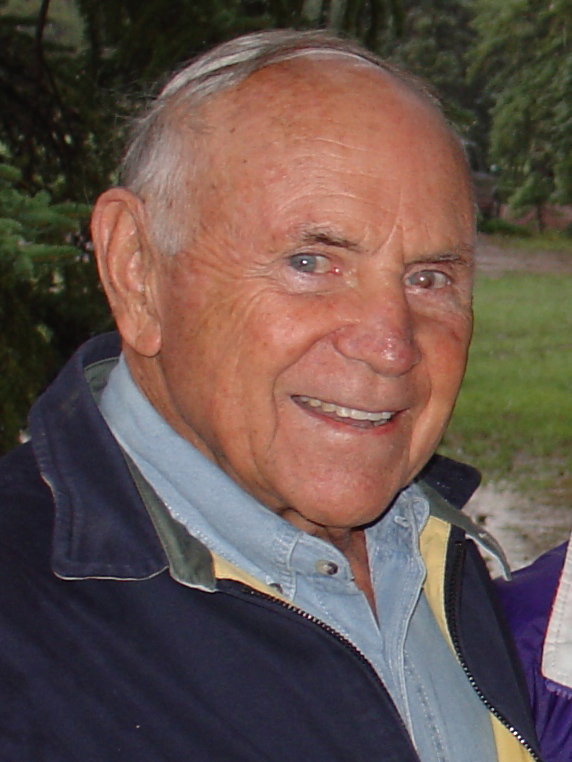 He attended Davidson Elementary, Mansfield Junior High and Tucson Senior High School, graduating mid‐term in 1945. While attending school, he had his chores to fulfill morning and evening. He also participated in local rodeos many weekends.

Norm played football for Tucson High School for three years as a right guard and was selected to be on the Arizona All State Team. He was a member of the Letterman’s Club and President his senior year.

He received an invitation shortly after graduation to spend two years in the Navy, including sea duty on the USS Alaska and enjoyed the maturing experience. While in the Navy, he received notice of a football scholarship offer to the University of Arizona. He enrolled as a freshman in 1947 and played four years as a right guard and middle linebacker. He was on the rodeo team excelling in calf and team tying and received the outstanding Rodeo Alumni in 2007‐2008. He was a member of Sigma Alpha Epsilon fraternity.

The summer of his senior year, he married Audrey Hatch, whom he met at Tucson High and attended the University also. She was employed by the Southern Arizona Bank which definitely helped with their finances!

After graduation, they moved to Glendale, Arizona and Norm managed one of the largest dairies in the state. In 1955, Norm wanted a career change which lead to Casa Grande and a Ford Tractor Franchise in October of that year.

He and Audrey and two young children opened the Norm Bingham Tractor and Equipment Company in a small converted meat market with three employees. The agricultural market was very good and expanding allowing the dealership to build across the street in 1976 where it is today with a permanent name change to Bingham Equipment Company.

The Binghams lived in Casa Grande forty five years and engaged in numerous community activities and farming. They valued many long lasting friendships. Norm was a member of Kiwanis, Los Conquistadors, Chamber of Commerce Board, Town Hall Alliance Board, Ford National Dealer Council, Case Dealer Council, Chairman of Casa Grande Town Hall, Arizona Academy Director, Arizona Alumni Board, Casa Grande City Council and Vice Mayor. He was committed to the community in which he lived, worked and raised a family.

In 2007, Norm was inducted as an Honorary Member into the University of Arizona Rodeo Club. For all his accomplishment and a lifetime of dedication and service to the Agricultural community, the University of Arizona College of Agriculture and Life Sciences awarded Norm with the Lifetime Achievement Award on May 8, 2009. He was also inducted into the Tucson High School Hall of Fame in 2009.

The company is a family owned business and has experienced sixty four successful years and has eleven stores. Blaine, their son, is president, Russell, their son is treasurer and four grandsons are the engaged in the business.

To make better time traveling to farms and dealerships and have more time with their family, Norm and Audrey acquired their pilots’ licenses. Norm and Audrey traveled to many countries and experienced the journey of a life together for sixty nine years. He dearly loved his family and is survived by devoted wife, Audrey; daughter, Nanette Spilsbury and husband Blayne; Son, Blaine and his wife Barbara; daughter Denise Smith and son, Russell and his wife Kelle: thirteen grandchildren and thirteen great grandchildren. He is preceded in death by his grandson, Kyle. 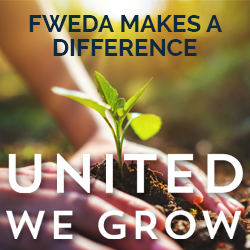